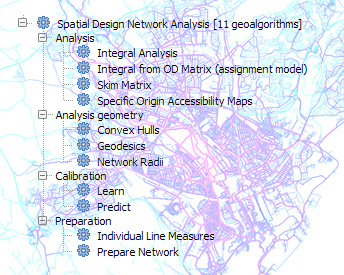 We are pleased to announce that sDNA version 3.4.5 is considered stable!

Finally, we have incorporated feedback from our external partners to make the workflow more efficient in day-to-day use.

Enhanced ease of use

Users wishing to use sDNA3 can find it on the downloads page. For enhanced features, see the sDNA+ page.

Part of the sDNA3 development was funded under the ESRC Impact Accelerator scheme, including contributions from Arup, WSP, Sustrans and Tonji University.